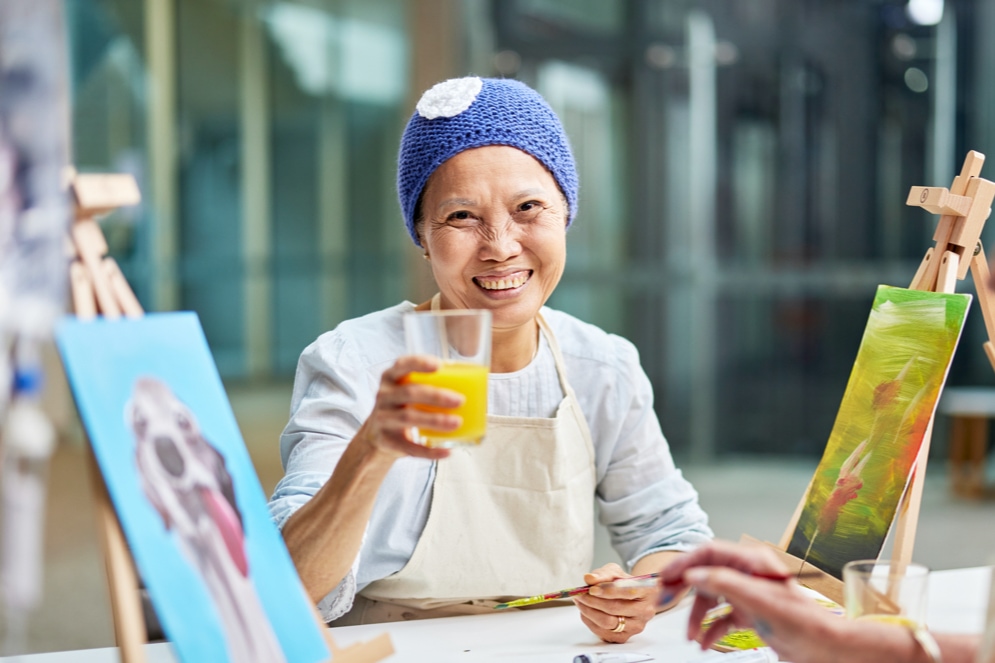 Dry July is a fundraiser that challenges you to go alcohol-free and raise funds for New Zealanders affected by cancer.

That’s something not to drink to!

How Does It Work 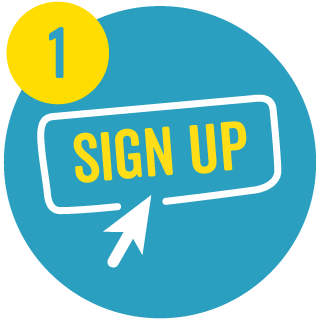 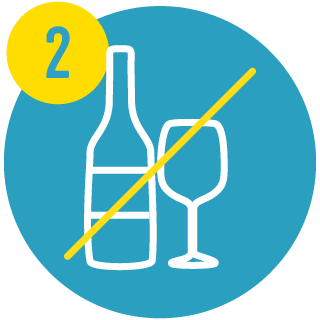 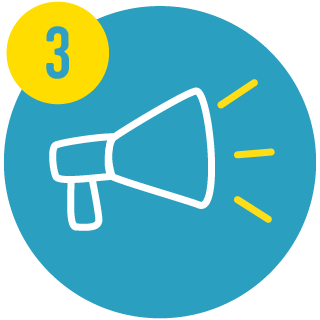 Ask friends and family to sponsor you 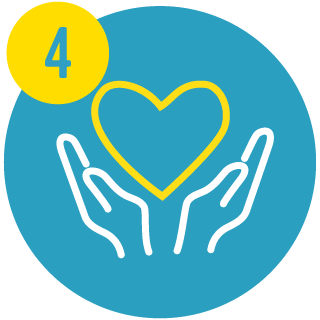 How it all began

You've heard the joke 'Three men walk into a bar...' No, really, that's how the first Dry July started!

In July 2008 in Sydney, Australia, three mates, Brett, Kenny and Phil, wanted to take a break from alcohol, so decided to abstain for the month of July, coining it their 'Dry July'. They also wanted to raise money for a family member affected by cancer, so they asked friends and family to sponsor them.

Hoping to raise $3,000 to buy a TV for their local hospital’s waiting room, the campaign was a huge success. The first Dry July in Australia ended up raising $250,000, thanks to the support of radio host Adam Spencer, and Dry July was well and truly born! 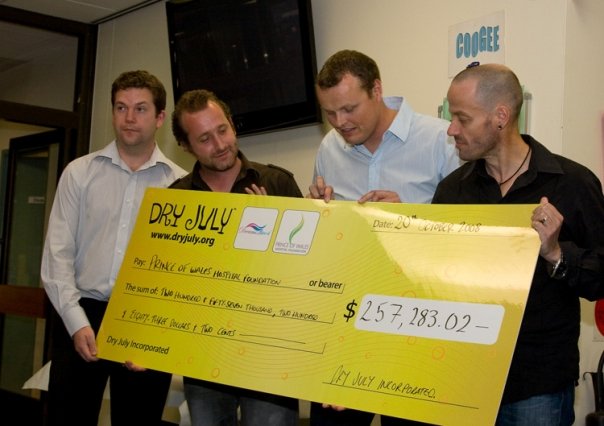 Be a part of Dry July

Since Dry July launched in New Zealand in 2012, the campaign has inspired 37,000 Kiwis to go dry, raising $5.1 million for people affected by cancer, and funding more than 170 projects for 15 beneficiary organisations across the country. 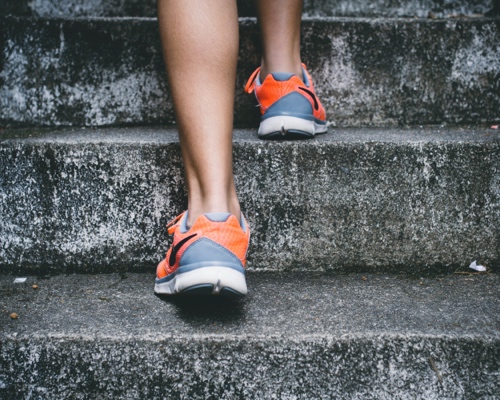 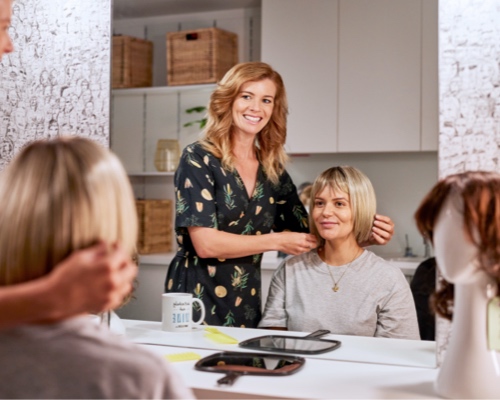 Where do the funds go? 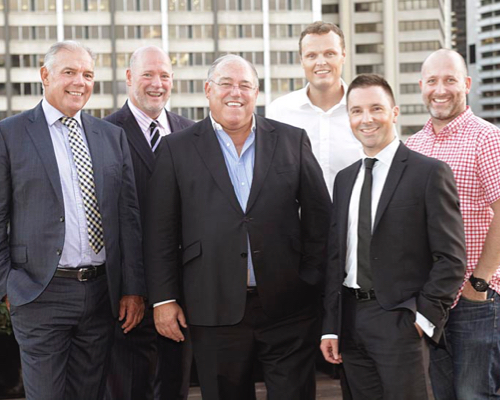