Melwyn Le Comte was prepared to lose her hair, however when she shed her eyebrows, it brought her to tears.

A diagnosis is tough for anyone, but just days after surgery for breast cancer, her mother-in-law passed away from pancreatic cancer, and the 46-year-old wasn’t able to attend her funeral.

She was exhausted, bereft of femininity and mourning the loss of her husband’s mother. That is why she doesn’t underestimate the restorative power of attending a Look Good Feel Better class.

Free to anyone having any form of cancer treatment, the classes include not only a pamper session and make-up tips and tricks to combat the side effects of treatment, they also provide a welcoming environment for people to be with others who truly understand what it’s like to be going through cancer. 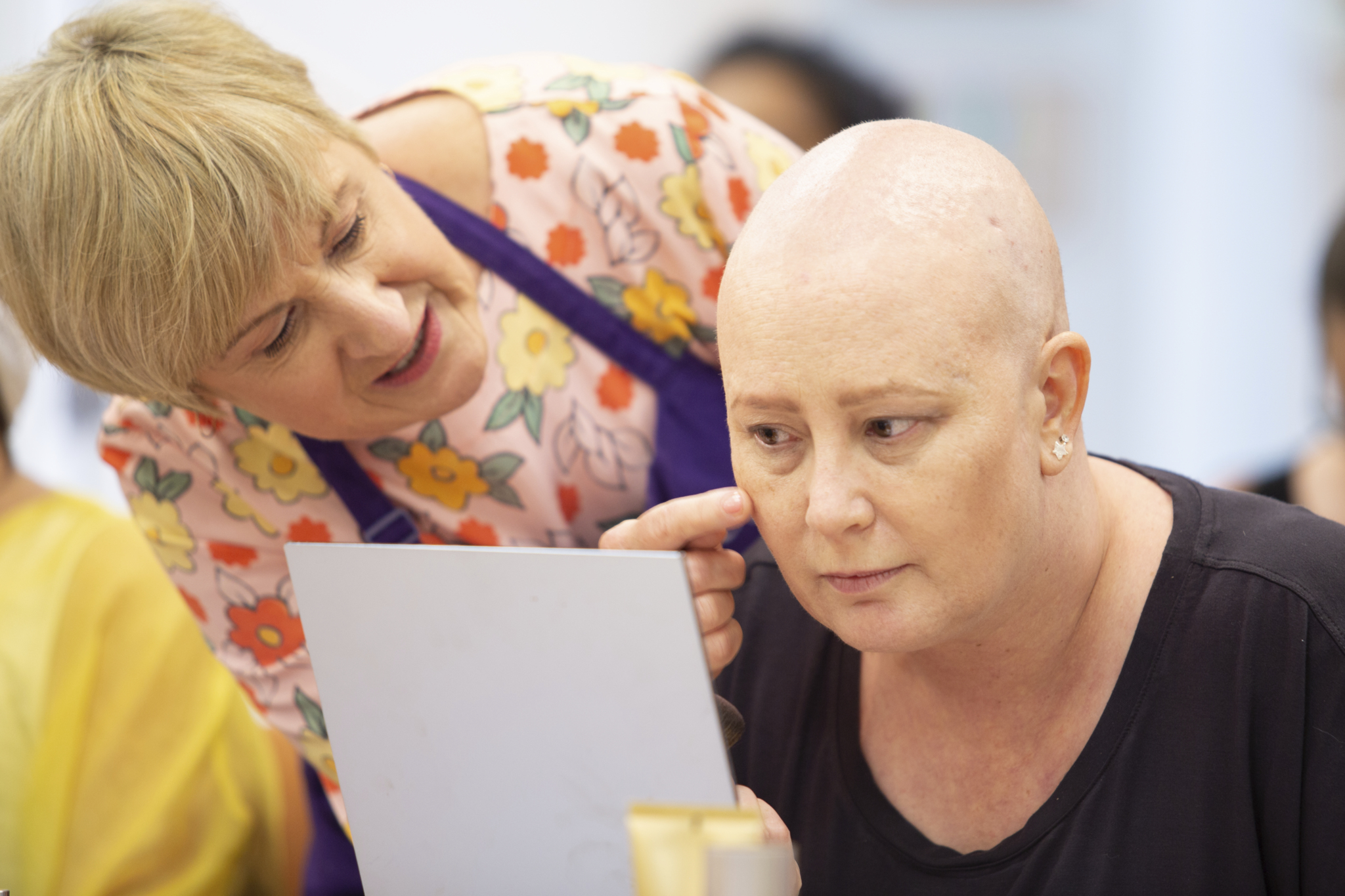 “I did the class towards the end of my chemotherapy – I had done four cycles and was feeling very tired” she says. “I wasn’t upset about losing my hair, but when my eyebrows left me, I tried filling them in at home. I failed dismally. And I cried a lot. That’s what got me. So going to the class was a real pick-me-up.

“It’s more than learning how to put on make-up. It’s connecting with people on a personal level, giving you a morale boost at a time when you do need it, it makes you feel good. It was really nice to take some time out for me. It was relaxing – it was a spa day.”

Melwyn was diagnosed through a routine mammogram, the lump was so small she couldn’t feel it even after it had been detected, however it was a rapid-growing form.

She was referred for surgical consultation a week later and had surgery three weeks after that – in August 2019.

“Those three weeks felt like an eternity – I just wanted to get the cancer out of my body. They also took out 27 lymph nodes, two had cancer. Then I had six cycles of chemotherapy, and finished radiation treatment the day before lockdown. Now I have five years of hormone therapy.”

She admits to not knowing what to expect from the class but immediately feeling at ease. 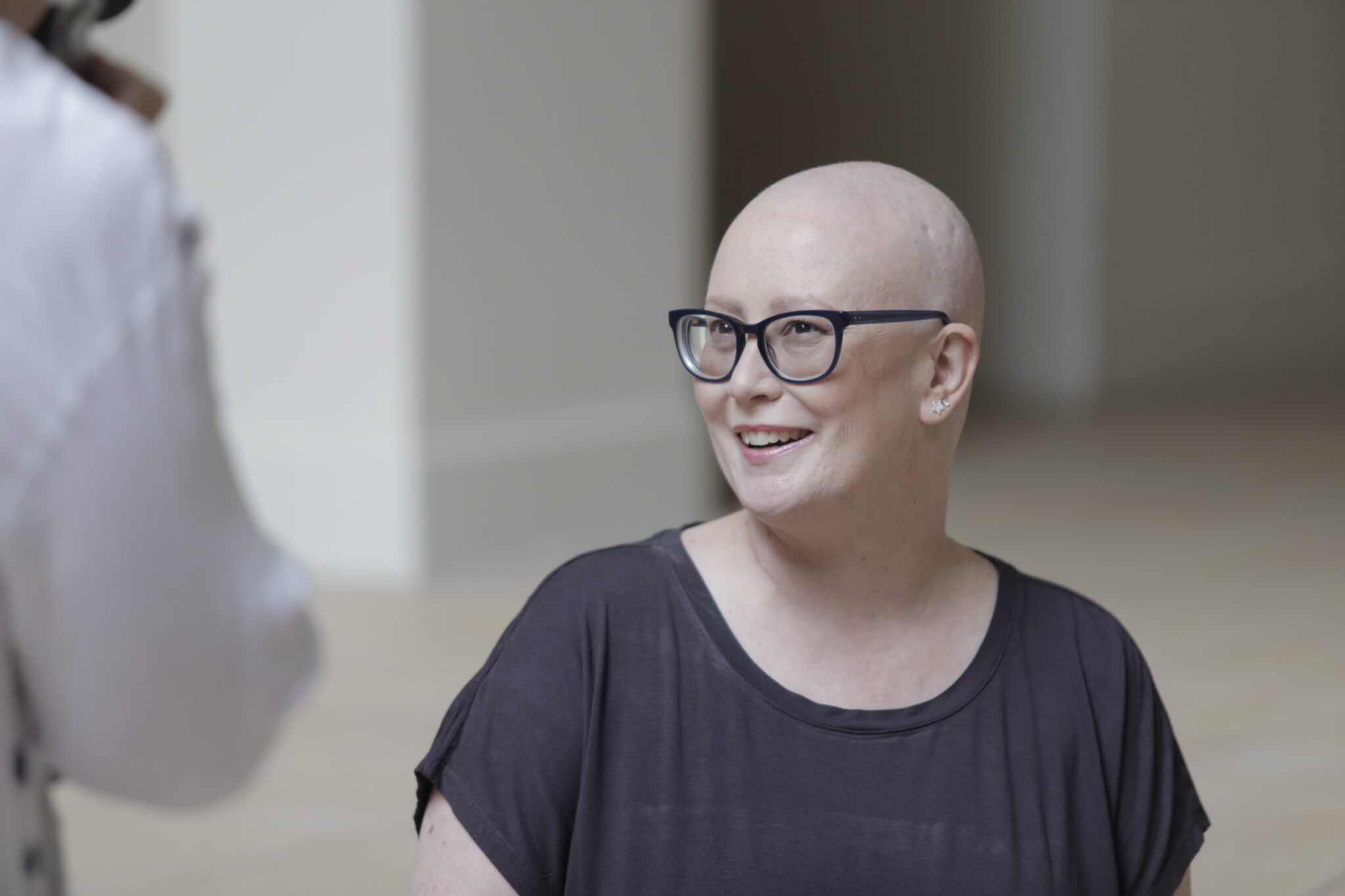 “It was really nice to be in a room of women going through the same thing, and just being spoiled for two hours. And being given a box of goodies, I wasn’t expecting that.

“A lot of us had lost our hair. I was feeling the heat - people took off their wigs, it felt safe.”

The class helped her learn ways to disguise the effects of cancer, which was important as Melwyn worked as much as possible during treatment, other than times when she had to isolate herself due to her risk of infection.

“Chemo is not easy so just to sit and be spoilt might seem like a small thing but it’s actually a really big thing emotionally. It is beyond make-up, it’s also about confidence and building your self-esteem.”