Doug Cresswell is working hard at today’s Prost-FIT class at the Shane Cameron Fitness gym in Northcote. Doug, a retired electrical engineer, was diagnosed with prostate cancer 4 years ago.

Doug a diabetic, has regular three-monthly blood tests to ensure that his diabetes is under control. His doctor also includes the PSA test on the blood form and after noticing slowly increasing PSA level, referred Doug to a specialist. The specialist conducted a biopsy which confirmed Doug had prostate cancer with a Gleeson score of 7. Doug discussed his treatment options with his specialist and decided to have brachytherapy, a procedure that involves placing radioactive material inside the prostate.

While initially successful, Doug’s cancer returned and he needed treatment with an alternative therapy called Androgen Deprivation Therapy, a hormone treatment that can cause several different side effects such as hot flushes.

A side effect that Doug wasn’t initially aware of is a reduction in muscle strength which got to a point where he found it difficult to bend down to pick things up.

Doug says “I have noticed a big difference since I started doing the Prost-FIT classes. I feel stronger and more flexible which means I can now bend all the way down again”.

“I really recommend Prost-Fit to men who have been diagnosed with prostate cancer. Not only can it improve physical fitness, but the classes also have a major positive effect on mental wellbeing too”. Says Doug. “These are not the only benefits, my PSA levels are down by 30% since I started Prost-FIT”. 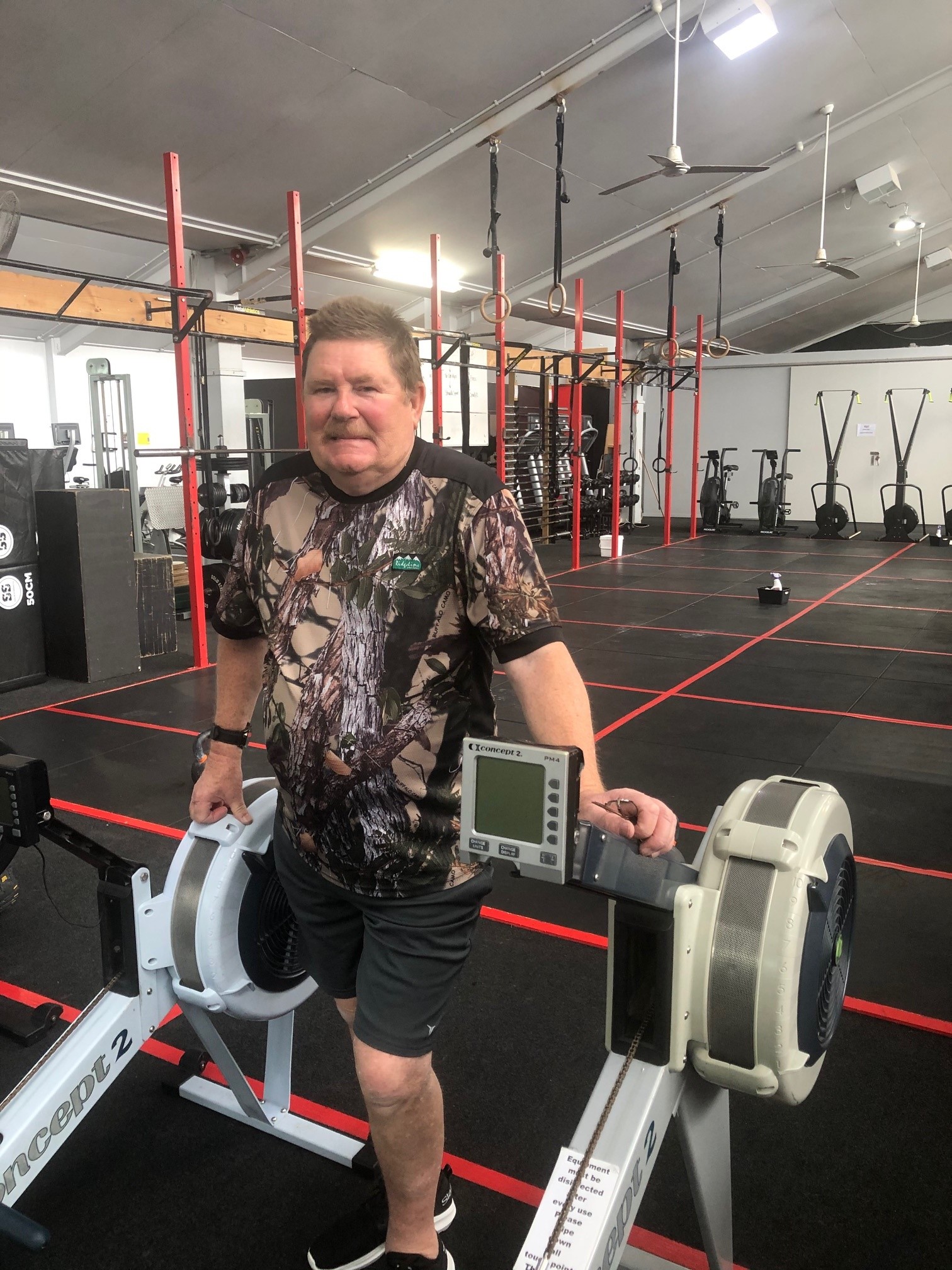 Once a week is not enough for Doug who attends the regular Thursday morning Prost-FIT classes run by Lisa Gombinsky Roach at the Northcote Shane Cameron gym, and has started going to a new Prost-FIT class that has recently started in Whangaparaoa run by Lis MacLeod at the Stanmore Bay Community Hall every Tuesday.

The classes are quite different but complement each other well, with the Northcote class being based on boxing fitness and the Stanmore Bay classes based on based on Tai Chi, focusing on agility.

Doug also attends the newly formed Prostate Cancer Support Group in Orewa. The Support Groups run under the guidance of the Prostate Cancer Foundation, are a great way for men and their partners living with prostate cancer to tell their stories and to help people who have been recently diagnosed to navigate their way through the healthcare system and to consider the many treatment options they may have.

Doug says “Both Lisa and Lis really care about the men who attend the Prost-FIT classes which are nothing like regular gyms he has experienced in the past. They really focus on the person as an individual and provide exercises to suit all abilities. 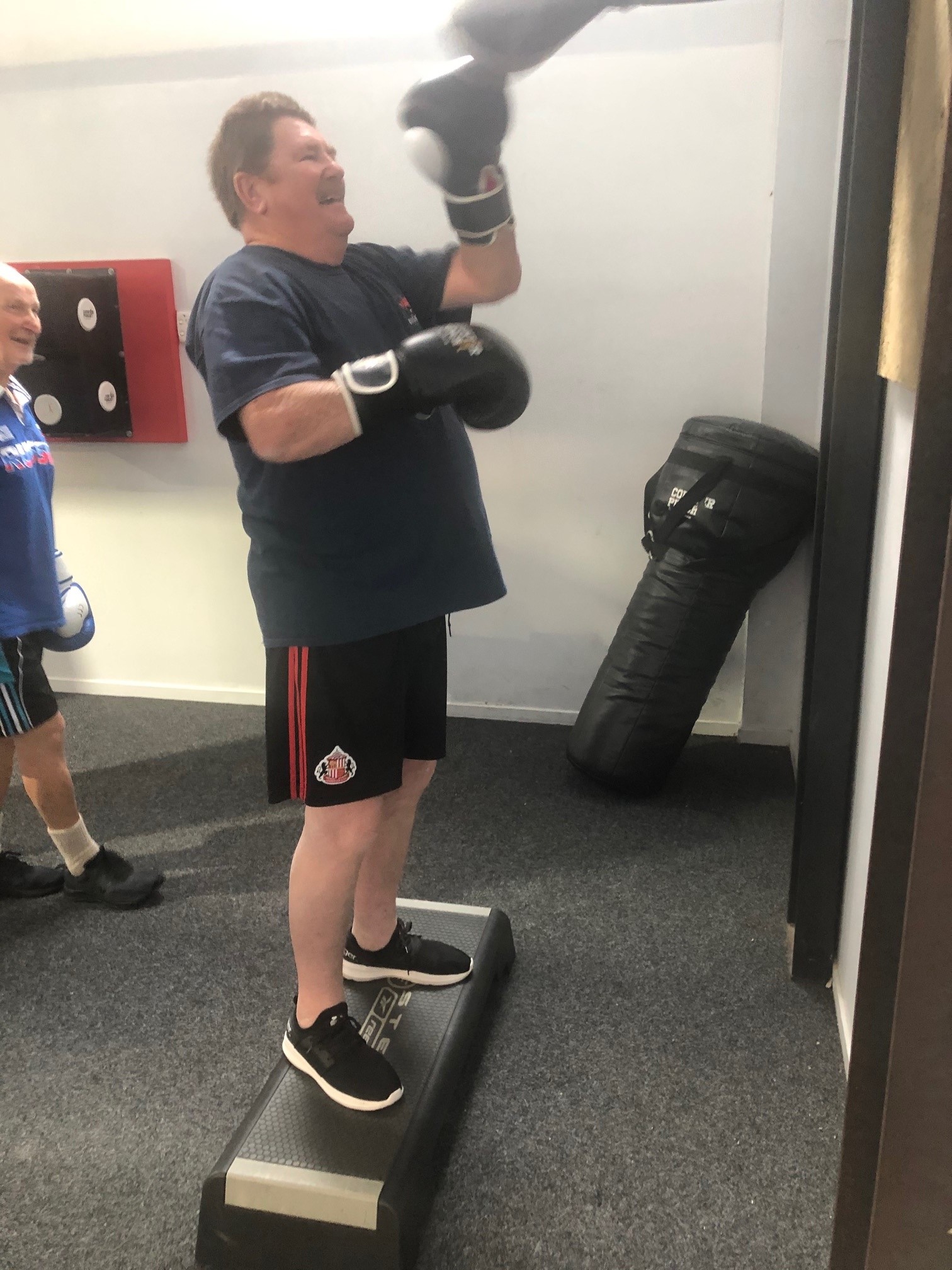 Doug says, “You really need a positive mental attitude to approaching cancer and going to Prost-FIT classes has really helped me with that”.

Paul Hayes, Marketing and Fundraising Manager at the Prostate Cancer Foundation says, “funds raised by people doing Dry July will help the Foundation to maintain current Prost-FIT classes and continue to roll out programme across the country”.