When Stefan was diagnosed with stage 3 bowel cancer at 46, he was in complete shock. “It took me by surprise: I’d been really healthy up until then. I didn’t even get colds, then I got cancer.”

“I immediately got on the Internet and came across the Bowel Cancer NZ website, which had a lot of information. It really helped me understand that this was a very common disease and that I wasn’t alone – a lot of people in New Zealand get this, and there was help and support out there. It helped me understand my symptoms better and what I was going through.”

“I could ask any questions I needed to”

Stefan had surgery straight away to remove a “massive tumour” that was almost blocking his bowel, but that was just the beginning. “I had a colostomy bag and it was really hard to manage that, plus I was worried about the cancer spreading,” he explains. “So I signed up to Bowel Cancer NZ’s online support group. I found it to be an incredible resource and I could ask any questions I needed to. People went out of their way to answer my queries and support me – I really appreciated that.

He says Bowel Cancer NZ’s website, personal stories section and resources were also really helpful for his family. “My wife and daughters got a lot of information from the website and they also joined the online support group to educate themselves. Often my wife, Sarah, was asking questions on my behalf, so it also provided support for her. Supporting families and caregivers is really important.

“I’d also like to highlight how valuable I found Bowel Cancer NZ’s awareness, education and fundraising events, as it’s been a way for myself, my family and friends to contribute to the cause.” 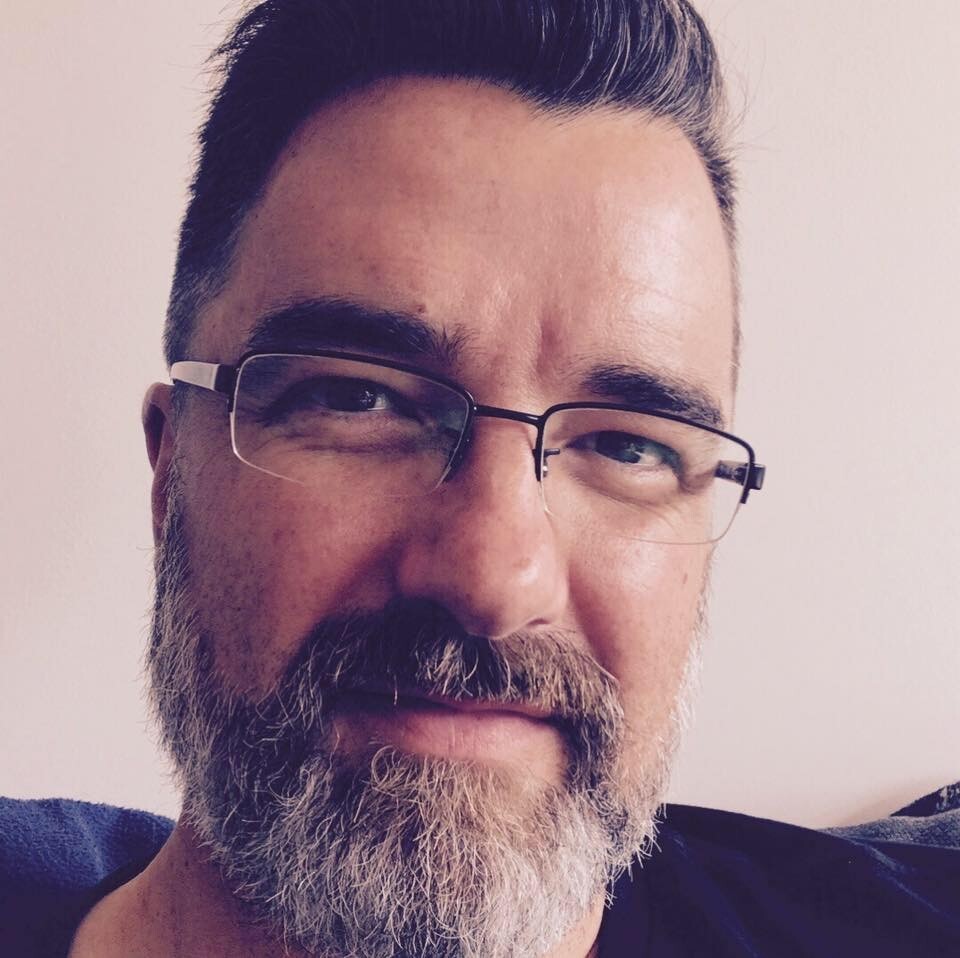 “Bowel Cancer NZ is a network of people who really care about you and about New Zealand communities – they’ve been like a family and support network in one,” says Stefan.

“They’re the only nationwide charity focusing on bowel cancer and they have no Government funding - which is surprising, given that bowel cancer is New Zealand’s second biggest cancer killer.

“Most importantly, Bowel Cancer NZ is supporting the Government to achieve its goals in bowel cancer treatment and prevention – especially awareness and education of the nationwide bowel screening programme,” he says. “Advocacy is very important: they’ve been instrumental in raising awareness of the new national screening programme and are consistently asking the government to be more ambitious.”